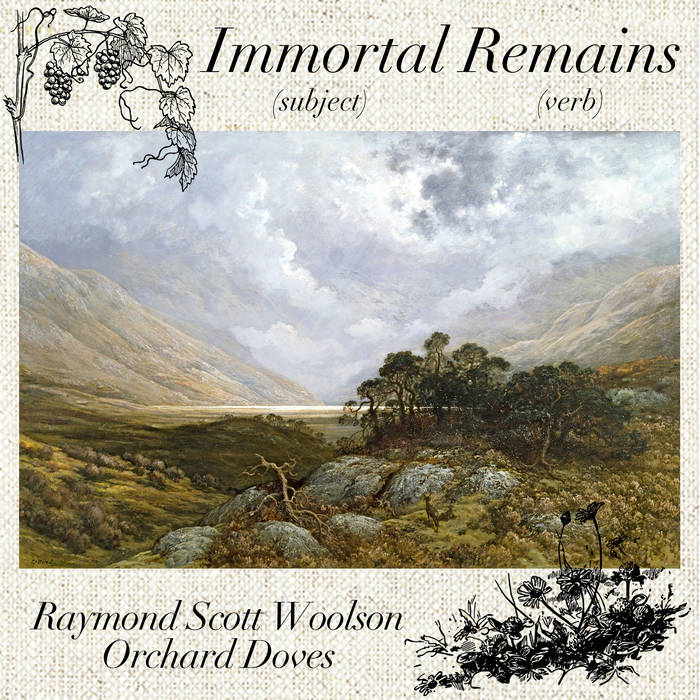 Recorded for the 2013 Orchard Doves album ...reflect and refresh...
Remixed in 2015 for Immortal Remains.