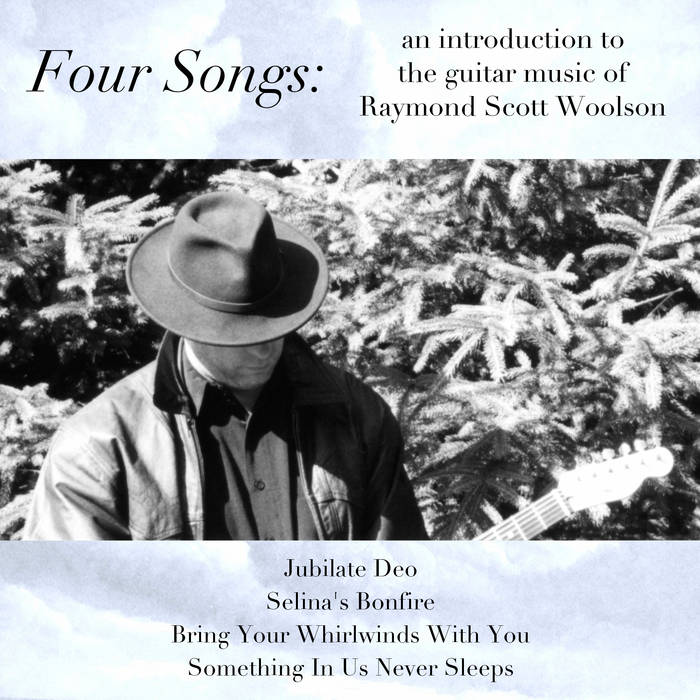 Recorded in 2005.
Included on the 2005 album "The View From Boggins Heights" and the 2006 compilation "Accidental Grace Notes."