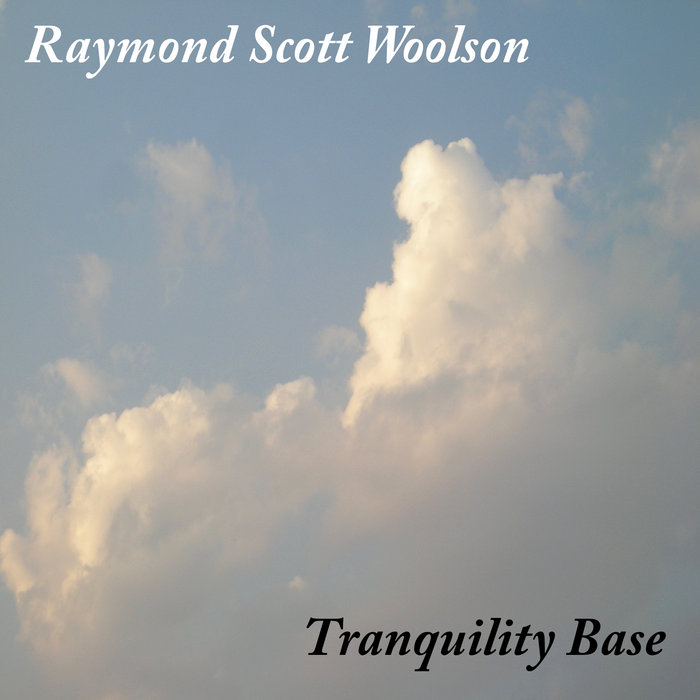 Tranquility Base was my first full-length album of "ethereal instrumental" music. It was recorded to 4-track cassette tape in 1997. A handful of copies were given away that year, but the album was long dismissed as a "practice run" for the following album Atmospherium.

Eventually I realised Tranquility Base was good enough to stand on its own, and it was finally given an official release in 2011. This is the original 1997 mix.

See the Tranquility Base Liner Notes pdf included with each album download for a more detailed account.