The View From Boggins Heights 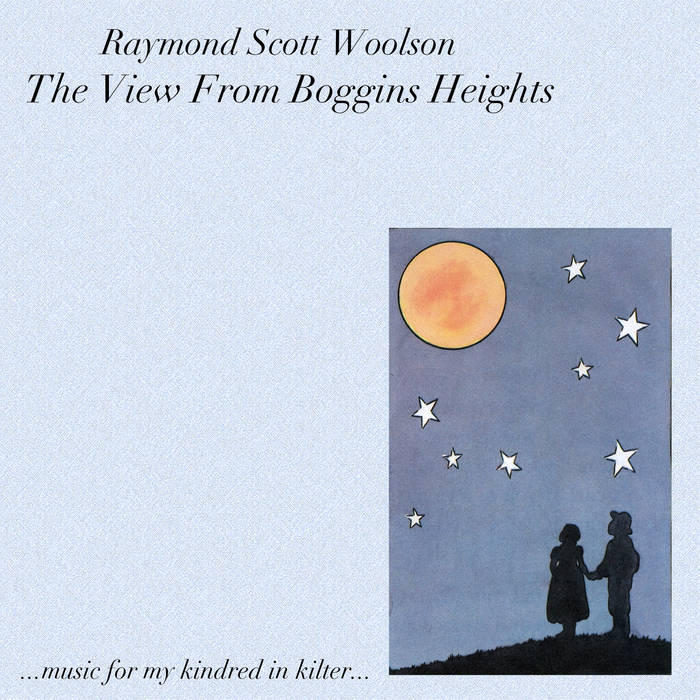 Produced at home between January and June, 2005.
Revised and remixed between March and May, 2007.
Reconstructed between May and July, 2015.
Remastered August 2017.