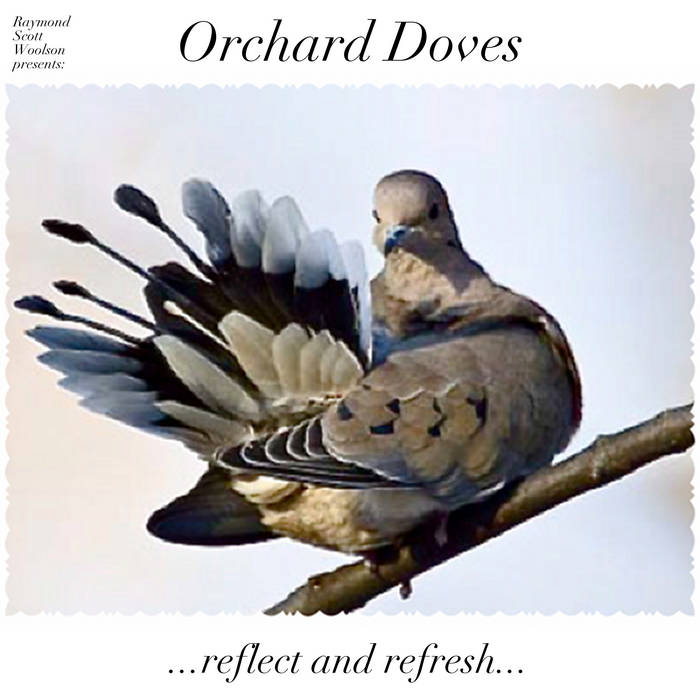 Recorded between August 2012 and February 2013.
Produced by Nicholas Guildford.