In The Autumn Of The Old Year 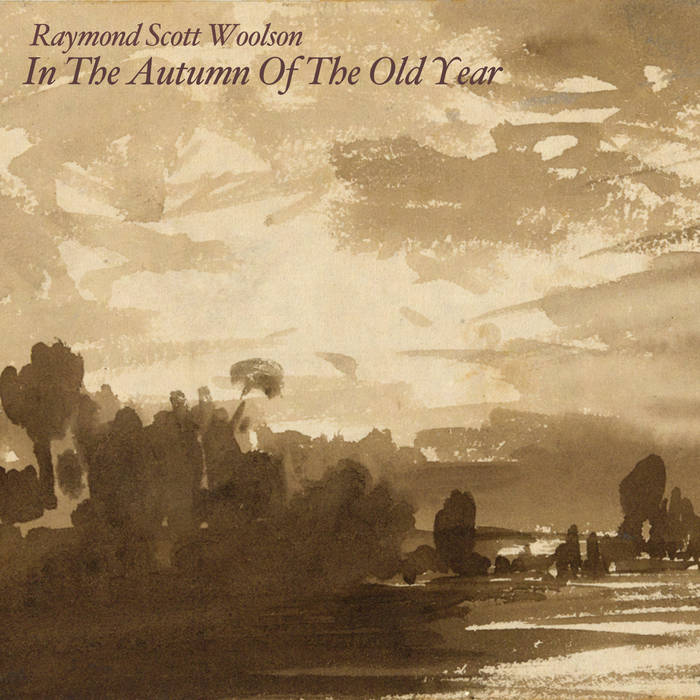 Produced at home during a period of deep depression in the Autumn of 2015. Three short "confessional" songs and an accompanying instrumental. "They Fight" was originally written in 1989; this 2015 version was added so the album could end on a light-hearted note.

Track Name: The One I Miss The Most
When the girl I loved was fourteen
And her days were bright and clean
She ran outside and laughed out loud
And sang in praise of sun and cloud

Those troubled times are long ago now
And I’ve lived my life alone
If all I’ve left is to remember
Well, that much I can do
For the one I miss the most
The one I never knew

When the girl I loved was fourteen
And one time she smiled at me
Track Name: Living Without
Dear Cathy, all that I love keeps changing
And nobody tells me what for
Dear Valerie, all of my heart keeps breaking
And I don’t have any more

Dear Cathy, ever since graduation
I’ve been wondering what I learned
Dear Valerie, was it my imagination
Or did my daydreams get out of turn

My focus blurred and strayed
And by the time we left ninth grade
I was lost and lonely, silent and afraid

Dear Cathy, I can’t forget those days
And all that we suffered for
But dear Valerie, was it just a bad phase
Then it shouldn’t hurt anymore

And there’s still too much I don’t understand
Why good things change, and bad things never can

Until then, dear Cathy
Come back and please tell me
How to start and where to go and what to say
Track Name: The Boy Who Never Won The Girl
Where is the boy you left behind?
So quickly banished from your mind
If you wonder, if you care
He’s still there

If I could wish for just one day
Another chance to try again
Maybe the one that got away
Might be the one I win
Track Name: They Fight
Over hill and dale, tree and hedge
Past Tom the red fox, and his battered bugle horn
Under rock and stone, sea and sky
Oh my

Divert the river, lift up the mountain when they pass
Block out the sun with a moving cloud of dust
Hare and Tortoise scatter, sidestep Duck, and duck
Lift those banners high, and close your eyes
I’m only warning you

Over hill and dale, tree and hedge
Past Tom the red fox, and through the Cove of Cork
Under rock and stone, where no moss grows
Oh no

Divert the river, lift up the mountain when they pass
Block out the sun with a cloud of dust that’s twice as high
Hare and Tortoise scatter, sidestep Goose Girl and Duck
Count to ten and start again
Sing “ashes” so we don’t fall down

Over hill and dale, tree and hedge
Past Tom the red fox, and down the old sheep walk
Under rock and stone, where I look
And I look

It was quite a sight, yeah
And you should have been there

Featuring Oakland sounds from the Smart Bomb collective and Samplelov.